We are so proud to share the news that one of our founding Wine Sisters, Terry Wheatley, earned a position on Worth’s Groundbreakers List this year as one of the “50 Women Changing the World.”

“As the first woman President to take a multimillion-dollar wine company public, my goal is to continue to raise up the women who follow and also to continue to lead Vintage Wine Estates as the industry leader in digital marketing,” Wheatley told WORTH. “I am humbled to take my place among the Worth Women who share that vision.”

Throughout her career, Terry launched brands that you might be familiar with in our Wine Shop and in your neighborhood stores, including Middle Sister, Girl & Dragon, Purple Cowboy and Bar Dog, among a long list of others.

“There are two things I really, really love about my job: creating wine brands and advocating and mentoring women in the wine industry and young entrepreneurs who are building their own businesses,” she said.

A few years ago, Wine Enthusiast gave Terry the Wine Star Innovator of the Year award. The video below shares more details about why we feel honored to work with her.

As Terry climbed her ladder of success, she worked to clear a path for other women. We featured a few more of our incredible colleagues, who are also making waves in the wine industry in our Women’s History Month blog.

Join us in raising a glass to Terry and all the female groundbreakers making progress and setting the stage for future generations of leaders! 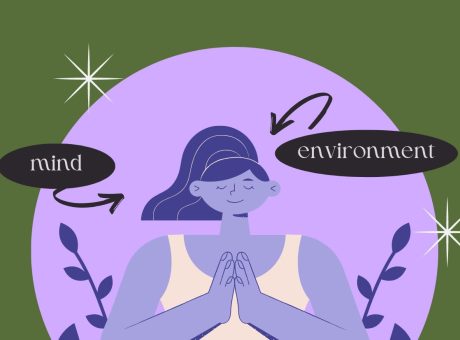 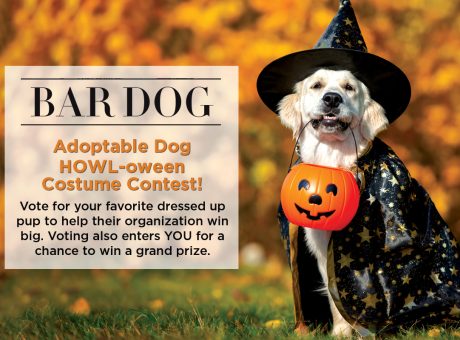 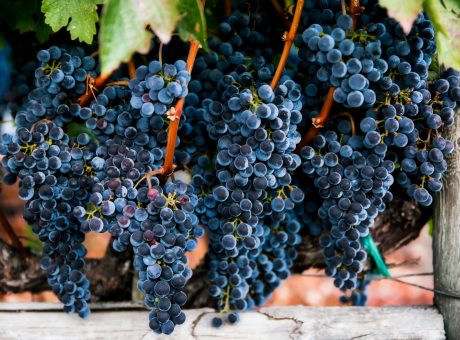 Harvest in the Valley