“I am not a glutton. I am an explorer of foods.” –Erma Bombeck; spotted at The Pass & Provisions, Houston, @passprovisions

It’s been awhile since we’ve been to Houston, and never driving by way of Hill Country. So what we thought would be a 3-hour tour turned into 5-hours. We did learn that every small town seems to have its own country music station. We’d tune in a great station and lose it in 25 miles as we headed farther south. So have your Pandora George Strait channel ready to go!

We arrived at our hotel ideally located right across from the site of our tasting, Minute Maid stadium. Turns out it was Beyoncé and JayZ concert night. If only we’d have known we might have snagged some tickets, but instead could only watch the outfits go by. Sometimes, that’s enough. Besides, there was food and wine ahead.

Here are some of our eating and drinking highlights from Houston’s Montrose neighborhood, arguably the city’s epicenter for food, wine and style.

Anvil Bar & Refuge. Owned and operated by three self-proclaimed cocktails freaks, this place takes booze seriously. Fabulous cocktails crafted with detail from the best artisan spirits and house made bitters, sodas, infusions and liqueurs sourced from local ingredients. We were magical that night because we immediately snagged two spots at the bar. Shazaam! Thanks Uber driver, for taking us here.

The Pass & Provisions. One side is fancy, the other is casual. We dined on the more casual Provisions side which still boasted ultra-trendy décor with matching beautiful people. Of note, this restaurant features the most carefully thought-out unisex restroom experience we’ve ever seen. Starring Julia Child. We can’t explain. You have to go there. Standouts: Chilled Sunchoke & Artichoke Soup, Bacalao Ravioli and Ricotta Gnudi. Excellent wine list.

Hugo’s. This Houston institution and chef Hugo Ortega were nominated for a 2014 James Beard Award, Best Restaurant Southwest.  As our five-star  Uber driver explained, it’s Mex-Mex—not Tex-Mex—meaning a less cheesy, more freshy and authentically regional take on Mexican fare; specifically Oaxcacan. Don’t miss the ceviches and sopecitos. If you’re very, very lucky it will be squash blossom season and you can order beauties like these pictured above!

Underbelly. We met Chef Chris Shepard last year at Aspen Food & Wine and we promised we’d visit his restaurant the next time we landed in Houston. Also a 2014 James Beard nominee for Best Restaurant Southwest, Chris wasn’t in the kitchen by the time we arrived late night after the tasting, but our awesome waiter sent out a plate with his compliments.  UB Meatballs with Cole Slaw and BBQ sauce are the restaurant’s signature dish aka the one that can never be taken off the menu it’s that good.  Chris calls his cooking American Creole. He also says that Houston has one of the most exciting and undiscovered culinary scenes in the US—we couldn’t agree more! 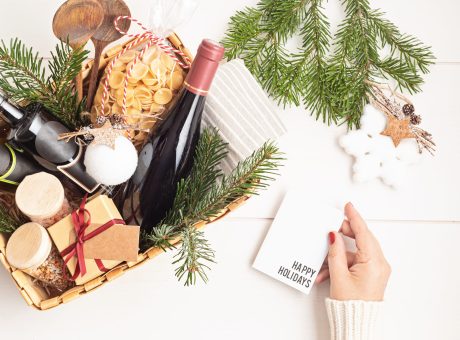 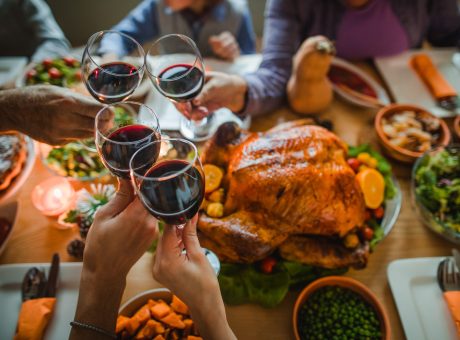 Thanksgiving Entertaining with the Wine Sisterhood 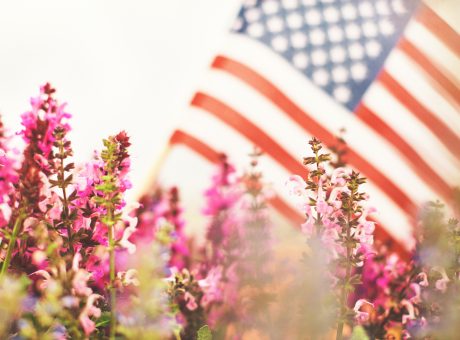 Around the Bay for Labor Day